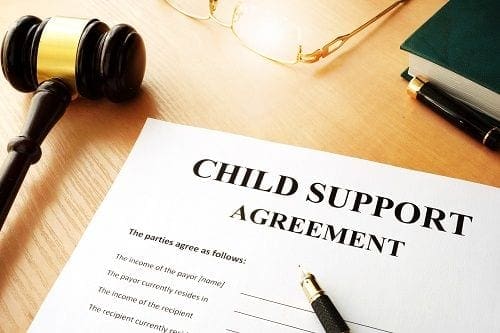 Can a Juvenile be Transferred to Adult Court?

It’s true – juveniles as young as 14 can – and often are – tried as adults in California. It’s a definitive and steadfast process that in some circumstances, must be followed through.

One way is a process that allows a prosecutor to petition a move to an adult criminal court. The prosecutor must file a fitness petition, which opens the door for a hearing that allows the juvenile judge to determine whether that minor is fit or not for rehabilitation in a juvenile system environment. The judge is held to specific fitness criteria in these circumstances.

Another way is for the prosecutor to file the charges in an adult court.

There are a small number of aggravated offenses that are automatically moved to an adult court when the offender is 14 or older and has prior offenses.

To give perspective, there were 395 cases where juveniles were accused of committing serious crimes and their trials were moved into an adult court setting in 2014.

If you’re wondering what happens when a juvenile is convicted in an adult court, you should know it unfolds, in the same manner, an adult’s conviction would follow.

The juvenile will likely face similar sentences in time and be sent to an adult prison. Juveniles are less likely to receive the death penalty, but they can and do face life without the possibility of parole (LWOP) sentences.

It’s also worth noting that the United States is the only country that allows LWOP sentences for those who are not legally adults. There are ongoing efforts to overturn these laws.

In recent years, there has been an uptick in the number of suicides committed by juveniles in the adult prison sentence. As a result, most juveniles are now held in juvenile detention centers until they reach the age of 18, at which time, they are moved to the adult prison system.

Most of these juveniles see no hope for the future, so they choose not to participate in any educational or rehabilitative services. There aren’t enough openings as it is, but when facing the reality that they will never be free outside prison, the justification or motivation to live is non-existent.

Juveniles can and do spend time in adult California prisons and detention centers. Finding the solution to what’s best for society and those who commit crimes is challenging. There are no winners, including the victim and the victim’s family.

If your loved one is a juvenile facing serious criminal charges in California, seek legal representation from a juvenile court attorney who is experienced and who can provide solid legal guidance.