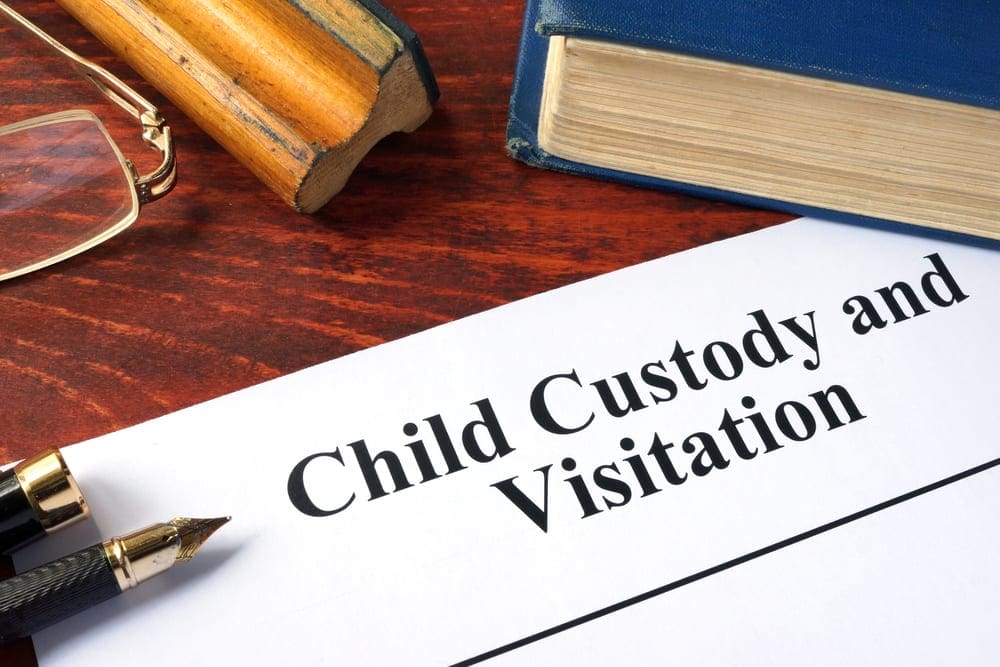 Can Child Custody Be Modified After a Divorce is Final in Oceanside?

It’s not at all uncommon for modifications to be made to child custody agreements in California. Children grow and their needs change. One parent might live closer to the dance studio or the other parent may be in a school district that offers a much better educational experience for exceptionally bright children.

Whatever the reasons, many are surprised at how easy these types of modifications can be made, assuming all parties are in agreement.

In Oceanside, child custody is simply the rights and responsibilities of parents who work together, though not in the same household, to ensure their children are safe, healthy and raised to become responsible and well-adjusted adults.

As part of a child custody agreement, the visitation rights and parental responsibilities are memorialized in detail. This is the section that might need to be changed over a period of time and California courts are equipped to address these changes quickly, especially if a mediator is involved.

The Times Are Changing

Gone are the days when the courts nearly always gave physical custody of the children to the mother, with very little consideration into whether the children might be better off with the father in the day to day activities.

This can present unique challenges when the courts (or mediators working with parents) seek to find a way to cover things like how much child support should be awarded to a father, especially if his now-former wife had never worked outside the home during their marriage.

These might be uncomfortable discussions, but they are necessary. Child custody modifications can include changes to the amount of child support, especially if the custody arrangement is changed significantly.

If one parent pays child support to the parent who has full custody, but then later is able to secure joint custody, it stands to reason that the division of financial support will be revisited.

There’s another important consideration in custody modifications in California: a growing number of family judges are now refusing to hear these cases until the parties have met with mediators.

California family law recognizes two types of custody, according to our child custody attorneys. The first is legal custody, which is defined as the parent or parents who are responsible for making decisions for the children.

Healthcare, school systems, educational choices and even which church the child attends and which faith the child is raised in – these are all topics discussed and agreed upon by both parents; however, that’s not always possible. In those cases, the parent with legal custody will make these decisions.

Because these are major life decisions, both parents usually want to have a say and a mediator will work to help find a balance that’s reasonable for all parties, which might also be included in the child custody modification.