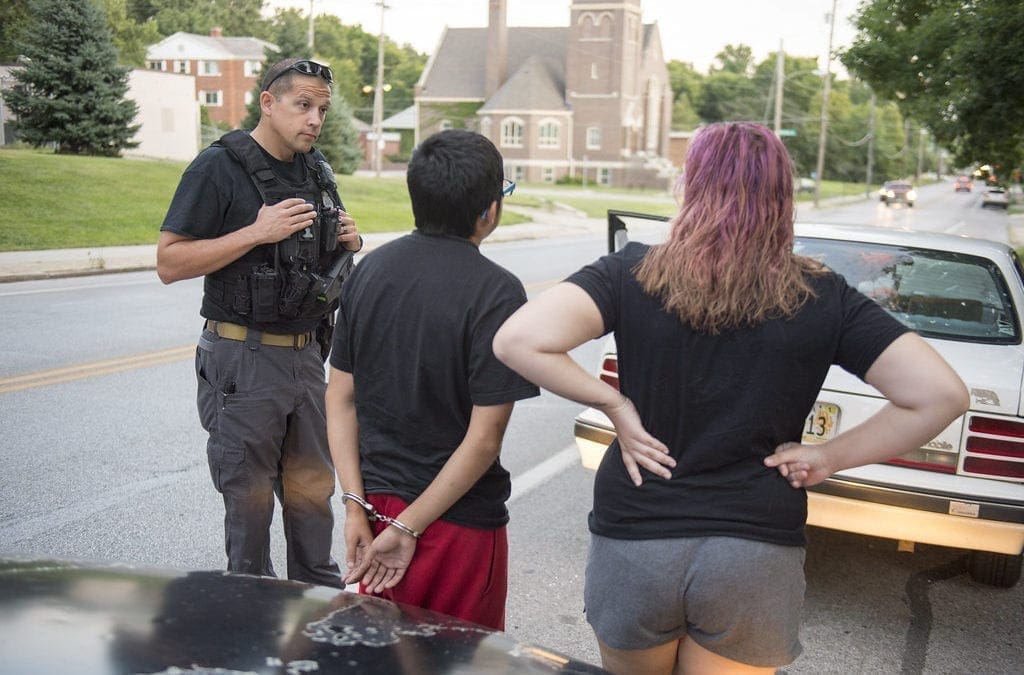 Juvenile Court: What Is Juvenile Delinquency?

A delinquent act is any law violation that could be considered a misdemeanor or felony if performed by a legal adult. In some cases, delinquency may also be continuous truancy from school or disregarding a state-enforced curfew.

Examples of juvenile delinquency include:

Regardless of how these crimes may be classified for an adult, minors who commit these acts are often tried in a juvenile court. It may also be possible for a juvenile to be treated as a ‘non-offender’ if a disruptive home life is seen as the root cause.

What Are the Penalties for Juvenile Delinquency?

Juveniles who commit unlawful acts must appear in juvenile court, where they will participate in adjudications (in place of trials) to review their acts and determine a penalty.

The juvenile justice system is in place to illustrate to minors that there are consequences for their actions. For this reason, juvenile court places an emphasis on rehabilitation rather than an outright punishment.

The court will often give penalties other than incarceration to minors, such as:

A juvenile court will handle both status offenses (offenses based on age, such as truancy) and crimes committed by minors that would be tried in an adult legal system. For serious offenses, such as murder, the minor will most likely be tried as an adult and face adult repercussions.

Passionate Attorneys for Your Juvenile’s Issues

At Fischer & Van Thiel, LLP, our juvenile court attorneys understand the severity of juvenile delinquency. We will work with your family to fight for your child’s best interests.

If you are interested in scheduling a complimentary consultation with us, please call (760) 722-7646 or complete our online contact form.