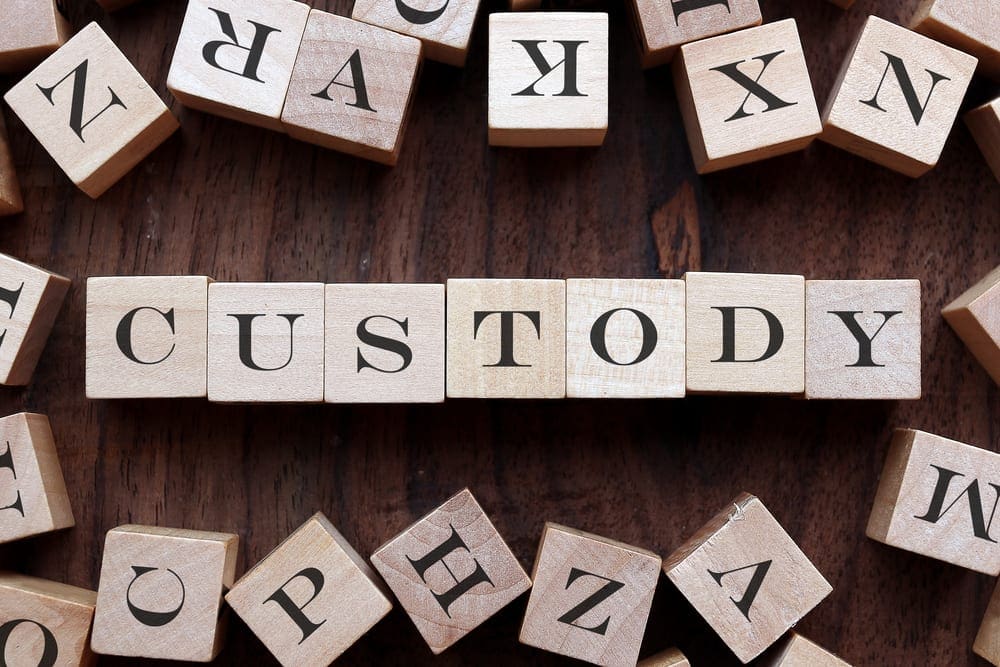 You want the Best Child Custody Attorney and the Top Family Law Lawyers working on your side when you are in a child custody dispute.

Although Unmarried Parents have many of the same child custody concerns and rights that married parents have, the court system often handles the concerns of unmarried parents just a bit differently.  This is why you need the decades of San Diego County Court Litigation Experience and Child Custody Family Law Expertise of the Fischer & Van Thiel, LLP representing your unmarried child custody case.

WHAT IS A CALIFORNIA COURT’S TOP PRIORITY IN A CUSTODY CASE?

The first thing to understand about any case in a California court is that if the case involves a minor child, protecting and promoting the best interests of that child will be the court’s highest priority.

In a custody case involving parents who never married, a California court will want to determine – first and foremost – who the child’s biological parents are, and the court will not act until that question is answered with certainty.

When a married couple disputes child custody in California, the courts presume that the married persons are in fact the child’s parents, but no such presumption is made if the parents have not married.

HOW ARE THE PARENTAL RIGHTS OF UNMARRIED PARENTS ESTABLISHED?

When an unmarried woman has a child, California law automatically presumes that she has natural parental rights to the child and the legal right to make decisions regarding the child’s life. These rights can be removed only if proof of parental unfitness emerges.

WHAT ARE THE RIGHTS OF UNMARRIED FATHERS IN CALIFORNIA?

Unfortunately, in the absence of a formal court order, there is little the courts can do to fight for the father. The first step for unmarried fathers is first to establish their paternity and then seek a court order that will reinforce and recognize their rights to visitation with the child as well as to gain some form of custody.

The unmarried father may at least be granted visitation rights. However, a mother who has been a strong caretaker and provider for the child can sometimes have an advantage. The bottom line, however, is that the child’s best interests will always be the priority.

Until paternity is established, a California court is simply not going to take action on a child custody dispute. However, testing isn’t always necessary to establish legal paternity.

WHAT IS A VOLUNTARY DECLARATION OF PATERNITY?

A legal paternity statement – called a Voluntary Declaration of Paternity – can be signed by the presumptive father, and if the child’s mother does not dispute the statement, it establishes legal paternity in California.

A Declaration of Paternity is the legal equivalent of a court order establishing paternity.

If you sign a paternity declaration, you must understand that when you legally establish paternity in our state, it is extremely difficult – and may in fact be impossible – to “undo” the declaration and to assign the child’s legal paternity to any other person, even the actual biological father.

WHAT DOES A CHILD GAIN WHEN A FATHER ESTABLISHES PATERNITY?

The state’s Department of child support Services says that unmarried fathers who sign a Declaration of Paternity “help their child(ren) gain the same rights and privileges of a child born within a marriage.” Among those rights are:

With parenthood established, the two parents have equal custody rights and equal child support obligations. Both parents have legally-defined parental rights and responsibilities in California.

If you have legal paternity of a child, but you never married the child’s mother and you do not live with the child, you may be ordered by a California court to pay child support.

WHAT DO COURTS CONSIDER WHEN MAKING CUSTODY DETERMINATIONS?

Most unmarried fathers are eventually allowed visitation rights. And even though the parents have “equal” rights in theory when they enter into a custody dispute, if the mother is a good parent, it will be difficult for an unmarried dad to prevail in a custody battle.

What will a California court take into account when it decides a child custody matter? The court will want to know:

1. Who has been the child’s primary caregiver?
2. What is the financial status of each parent?
3. Are there any drug, alcohol, or domestic abuse concerns?
4. Does either parent have a criminal record?

Unmarried parents can save themselves a great deal of aggravation and time – as well as some legal fees – if they can reach their own agreements on child custody, visitation, and support. The court will approve those agreements when they are in line with the child’s best interests.

If a custody dispute can’t be resolved voluntarily and privately, the court will impose a resolution.

Mediation is the mandatory first legal step. California courts use the mediation process to resolve most of the child custody and visitation disputes in our state.

When the mediation effort fails because the parents cannot agree on custody, support, and/or visitation, the court will make the final decisions and issue court orders outlining those decisions.

Unmarried parents should also understand that court orders regarding custody, support, and visitation require compliance, and legal penalties may be ordered for parents who are not in compliance.

Nevertheless, those court orders can be modified over time as circumstances change in your life and your child’s life. An experienced Oceanside family law attorney can handle a modification request on your behalf.

IN A CHILD CUSTODY BATTLE, WHERE CAN AN UNMARRIED PARENT TURN?

California’s family law is difficult and complicated. For parents who never married one another, it can be even more complicated and even trickier.

Nothing is more important than your child and your child’s best interests.

If you are involved in any dispute with your child’s other parent over custody, support, or visitation – or if one of these disputes emerges in the future – you must obtain the legal help you need, and make the call to a good family law attorney as quickly as possible.