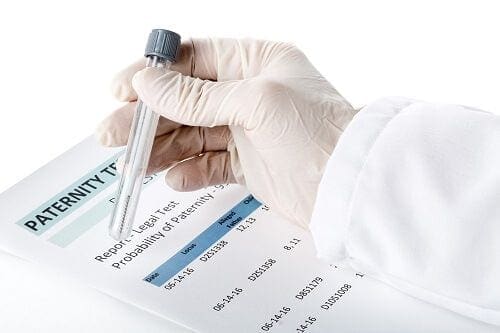 Family Law: How to Challenge a Prenuptial Agreement

If you’re going to Challenge a Prenuptial Agreement, it is absolutely in your best interest to have an Experienced Family Law Attorney representing you in court Litigation, especially if you’re contemplating or are already going through a divorce.

If your marriage did included a prenuptial agreement, you might discover just how complicated and seemingly impossible it is to challenge that prenup.

That’s because, by nature, the prenuptial agreement is designed to ensure there are no challenges. In fact, California notes only one way to void a prenup and that’s if the marriage proves to be illegal or void for some reason.

If you’re interested in seeing California laws that break down the dynamics, visit the California Legislature page here. You may not be able to void the prenup in this fashion, but you may be able to challenge a prenuptial agreement.

For many years, any discussion of a prenuptial agreement between two people deeply in love was an insult. How dare anyone reduces their love and union to dollars and cents?

The soon-to-be bride was insulted that anyone would think she’s after her fiancé’s money.

The soon to be groom was appalled that no one believed he was capable of choosing a life partner whose ethics and morals were acceptable and required written proof.

These days, however, prenuptial agreements cover much more than the bank accounts. Challenging a California prenup is not an easy task.

Ways that could provide a voided prenuptial agreement include:

The prenup itself was signed by one who was under duress is often enough to convince a court to rethink the validity.

If a man or woman forces their partners to sign or else face the abuse that comes with not following orders, the agreement may be as worthless as the marriage itself.

Also, unfair executions can be proven if these elements are true:

The one being asked to sign the agreement learns that he or she was misled about the assets and financial obligations.

If that person did not waive the right to know of these assets (and obligations if there are any), that too becomes fair game for having the agreement tossed.

And finally, if a judge can be convinced that the misled partner “could not have reasonably discovered the assets and obligations,” then that too becomes grounds for challenging the prenuptial agreement in California.

There’s one more way a prenup can be voided and that’s if the spouse who signed did so without the necessary mental capacity to understand what he or she was signing. This might be due to drugs or alcohol or trauma.

Remember that in California, when it comes to defining a prenup agreement, both sides must be represented by prenuptial agreement attorneys.

No one marries with the belief that they’ll find themselves in front of another judge when the marriage falls apart. Still, no one ever said people would always be fair, true, or open; it’s simply part of the human condition.

A bit of planning, education, and awareness can go a long way when it comes to protecting oneself, even from a one-time loving spouse who might now be showing their true colors and motives. Reach out for legal guidance if you find yourself on the wrong end of a prenuptial agreement.

Partnering with Top Prenuptial Agreement Attorneys with decades of direct experience understanding and working in the San Diego County Family Law Legal System, who are attentive to your needs, is always your Best Family Law Prenuptial Agreement Legal Strategy. Give the Lawyers of Fischer & Van Thiel, LLP a call at (760) 722-7646 to schedule your complimentary consultation. 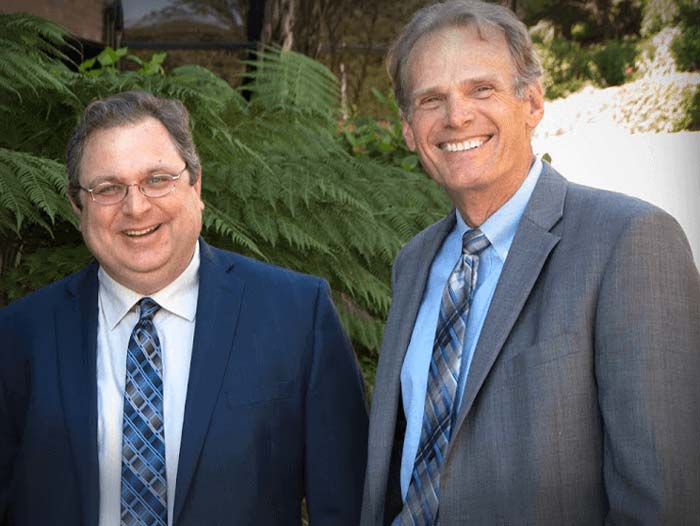